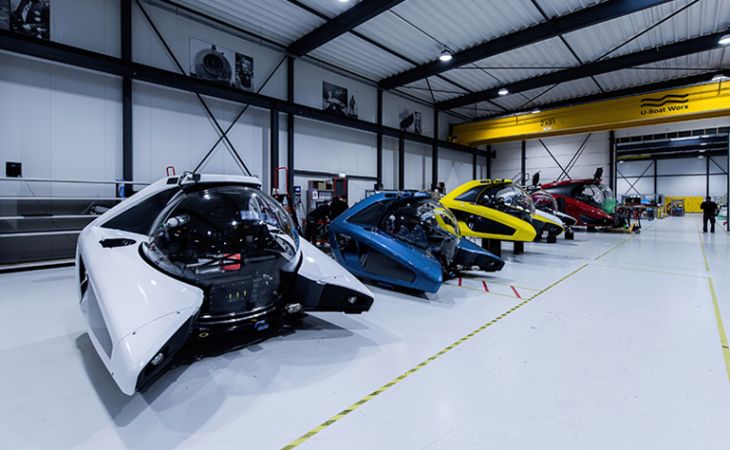 The first production series of NEMO submersibles is well underway at U-Boat Worx’ revamped production facility in The Netherlands. The Dutch manufacturer launched an optimised production line for the NEMO, a key milestone in the scalable production process for high quality, certified vessels. 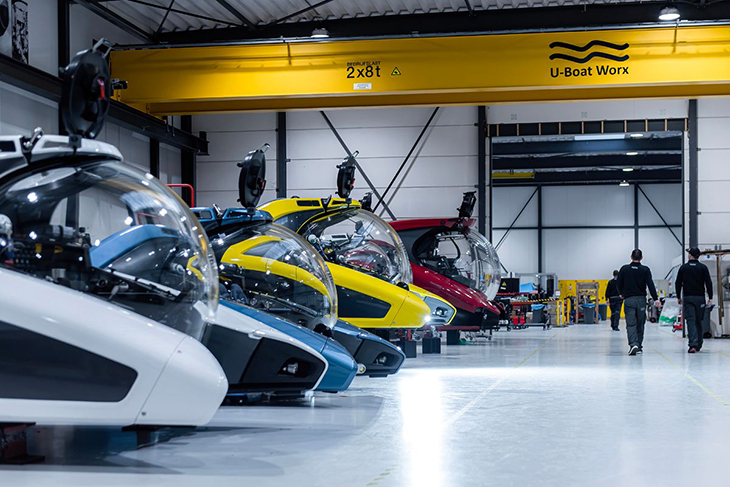 The vision for NEMO is clear.Bert Houtman, Founder and CEO of U-Boat Worx, says: “We set out on a mission to introduce safe and effortless access to the underwater world to as many people as possible. With the NEMO pricing revolution, we’re now taking the next step in this journey with the aim of having 1,000 submarines in operation by 2030.”

U-Boat Worx announced the start of series production of the NEMO in September 2022, with a price tag of € 545,000 for the one-seater model, NEMO 1. The two-seater NEMO 2 is available at € 590,000. These prices are around 80% lower than any other submersible available in the market today. 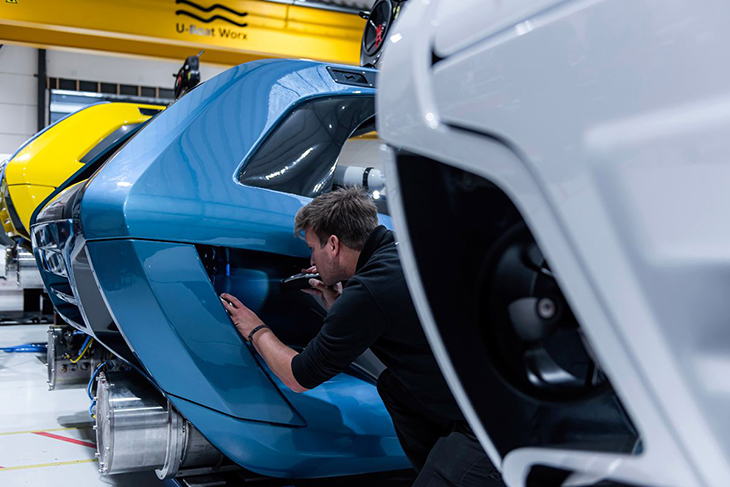 Further, the NEMO is supported by a wide range of specially developed launch options that avoid the need for a super yacht. Examples include a special boat lift, Beachlauncher, car trailer and a range of support boats.

Submersibles were traditionally built to order, resulting in lead times of 12-24 months. NEMO subs are the only volume produced private submersibles in the world and the company expects they can be delivered from stock towards the end of 2023. 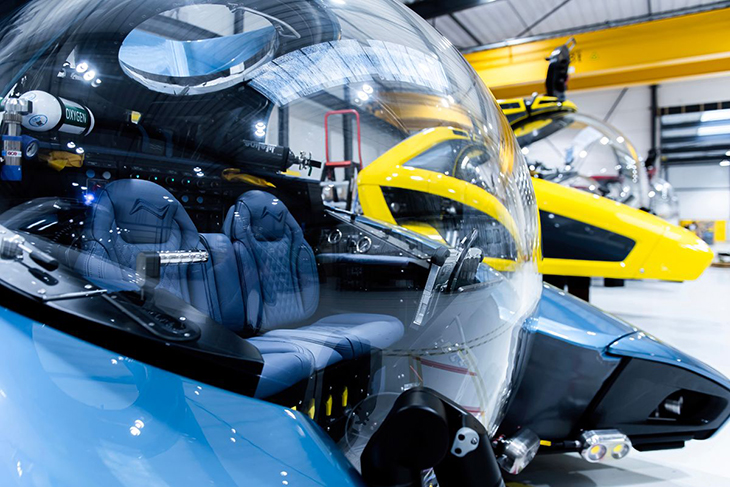 On taking delivery of their NEMO, owners have the choice to undergo pilot training at U-Boat Worx’ Sub Center Curaçao, either alongside their yacht, or at private premises. 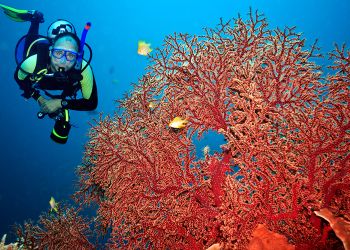 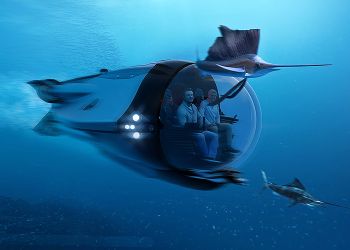 The most flow-dynamic submersible ever conceived with the best-in class propulsion system   The submersible’s top speed was improved from... 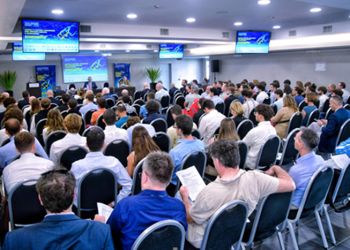 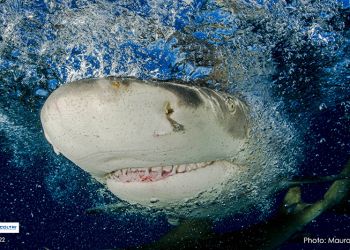 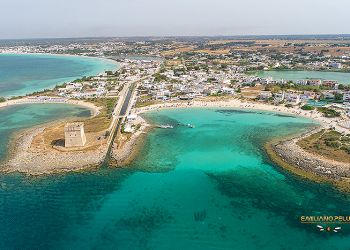 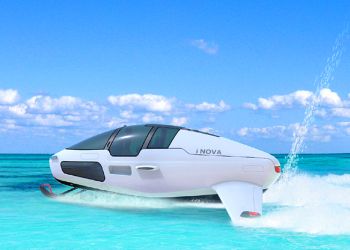 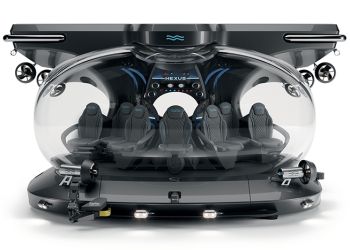 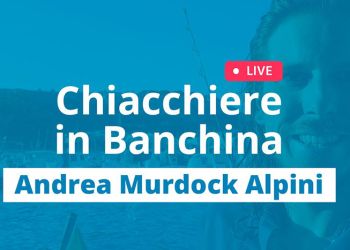 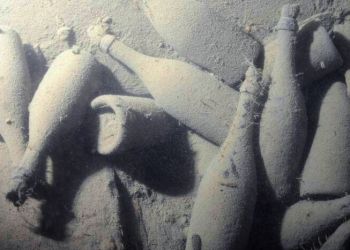