At 26.81 metres in length overall with accommodation for up to 10 guests, the Sirena 88 is the Turkish brand’s largest model with naval architecture by GermanFrers and interior design by Cor D.Rover. Hull #3 has been delivered to a Canadian owner and hull #4 to Spain.

“We’re known for our high level of customisation, but this is especially the case with the Sirena 88, which we see as is a step into superyacht territory and is mostly built to the clients’ specs,” says Ali Onger, Chief Commercial Officer at Sirena Marine. “It’s about as close to a custom build as you can get in a series boat.” 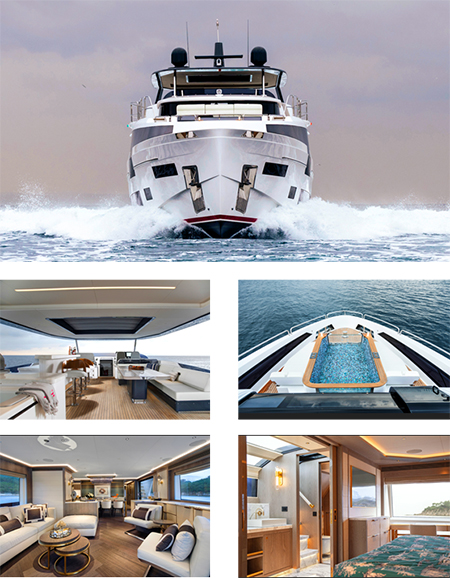 Hull #3 is a case in point. Her Canadian owner lives on board for up to seven months each year cruising the Bahamas and the Caribbean, which meant he had some very specific technical and lifestyle requests.

“Everything from the engines, generators and the stabilisation systems to the veneers, finishes, soft furnishings and even the door hinges were selected according to the owner’s exacting requirements,”says Constantinos Constantinou, Director of North American Sales. “Unlike other production builders who reserve this kind of tailored approach for yachts of 100 feet and above, we like to offer our clients a true superyacht experience not just in terms of size but also customisation.” 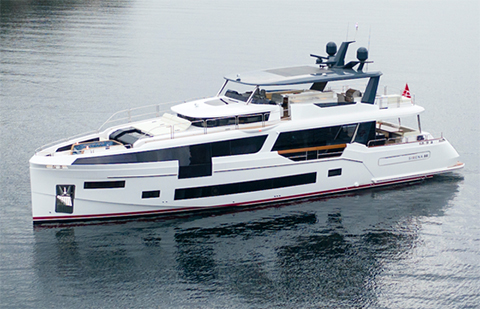 For example, for redundancy purposes the yacht is fitted with both stabilisation fins as well as a Seakeeper gyro; all the pumps have been doubled up for the same reason; the hydraulic capacity has been increased to accommodate larger stern and bow thrusters; and the engine room is air-conditioned. Moreover, an extra fuel tank was added to increase the cruising range at 10 knots to over 4,000nm.

The advanced naval architecture by German Frers is enhanced by high-tech resin infusion construction and generous use of carbon fibre to reduce weight and optimise the vertical and longitudinal centres of gravity. 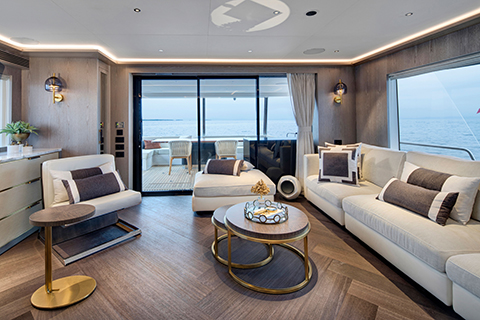 The Sirena 88 performs at both planing and displacement speeds comfortably and economically.

The interior of the Sirena 88 by Dutch designer Cor D Rover is based on a warm and inviting atmosphere that makes you feel at home, but also provides an exclusive feeling of relaxed enjoyment with top-end materials, luxurious fabrics and soft carpets in natural tones with accents of bright colours. 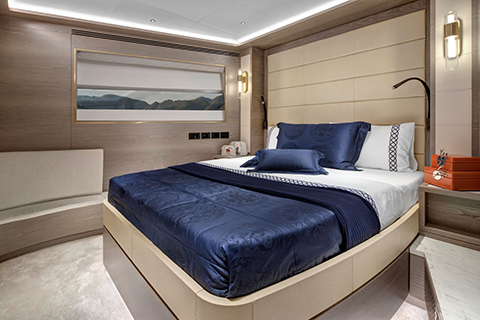 In terms of creature comforts on board, the owner chose the standard 5-cabin layout but further requested a custom bar unit in the main salon complete with dedicated wine coolers, and another bar/galley unit on the fly deck that includes a Wolf BBQ.

“Eight units of the Sirena 88 have been sold to date and others are under negotiation,”says Ali Onger. “Like other boat builders, we saw some initial production delays due to Covid-19, mostly associated with the difficulties experienced by suppliers, but this has been more than compensated by the increase in enquiries since the start of the pandemic.” 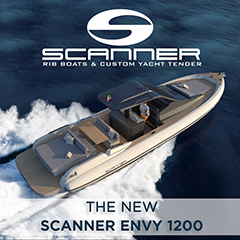 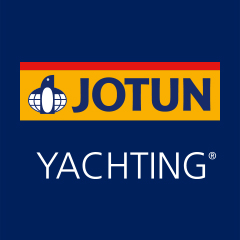 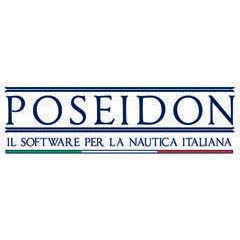