The 2019 Yahoo Sports Technology Awards celebrates the biggest and most innovative names in sport.

Our commitment to delivering raw and unfiltered storytelling to fans in 2017-18 has seen the Race shortlisted for a prestigious 2019 Yahoo Sports Technology Award, despite the challenge of telling the story of a Race where the action often takes place thousands of miles from land.

The prize, which celebrates some of the biggest and most innovative names in sport, sees entries representing 50 sports from 30 countries named amongst the final selection – with the final awards set to be made in a ceremony on Thursday 2 May in London.

The Race’s nomination in the Rights Holder of the Year category was announced last week, and, with an unprecedented amount of entries from around the planet, the competition is fierce. Other major sports brands shortlisted in the category include NASCAR and Major League Baseball.

The record-breaking 2017-18 edition of the Race was the most engaging and accessible edition in history, with more content made available to fans, quicker than ever before – and with an increased focus on delivering authentic and raw stories from the racetrack. 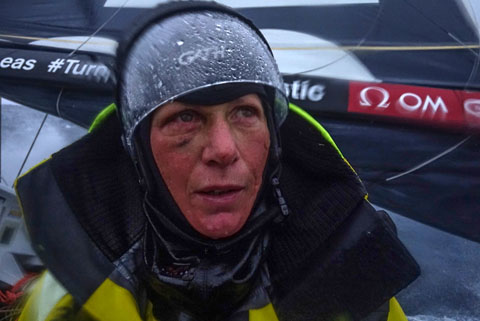 Key numbers from the event – which ended in thrilling style with a three-team showdown in The Hague in summer 2018 – include some 111 million unique sessions on the race tracker, 194 hours of live coverage produced from all over the world, and 1.9 billion impressions across the race’s social channels.

Uniquely in sport, dedicated Onboard Reporters on every boat work around the clock to tell the story of life onboard and transmit back to Race HQ in Alicante as it happens – delivering an immersive experience for Race fans around the globe.

The Race’s Technology Director, Samuel Piñeiro, is delighted that the Race’s technology and storytelling efforts have seen it nominated for the award amongst such intense competition from across the sporting world.

“Technology and innovation are at the heart of this Race – not just for the sailors battling for glory around the world, but to bring the story to life for our fans all over the globe and in our Race Villages. 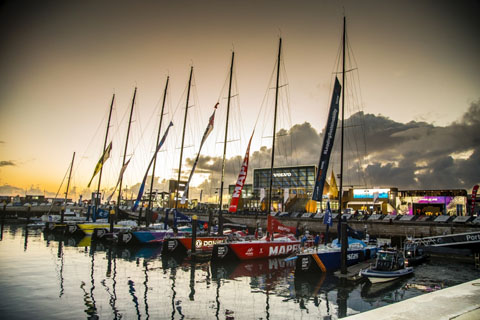 “In 2017-18, we delivered new angles on sailing, including the first ever drone footage from the Southern Ocean and even live broadcasts from Point Nemo – the most remote spot on the planet, where the sailors are closer to the astronauts in the International Space Station than civilisation on land.”

He added: “Delivering an event of this scale from some of the most challenging regions on Earth isn’t easy, but we were fortunate to have the help of some incredible technology partners, including the likes of Inmarsat and Cobham, who made it possible for us to transmit footage from the boats to Race HQ – and to fans’ screens – around the clock. 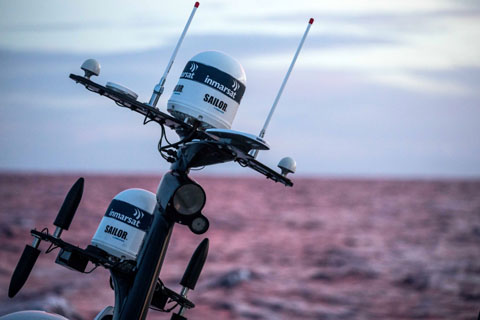 “Additionally, our interactive and educational Race Villages welcomed almost 3 million visitors in 12 Host Cities, and our partnership with HCL Technologies helped us to build world-class networking infrastructure against massive time and logistical pressures as we moved around the planet.”

“Our technology partners use the world’s toughest race as a platform to showcase, test and develop their products – and market on a global scale – and we’re proud of all the collaborations that have contributed to the best edition of the race in history.” 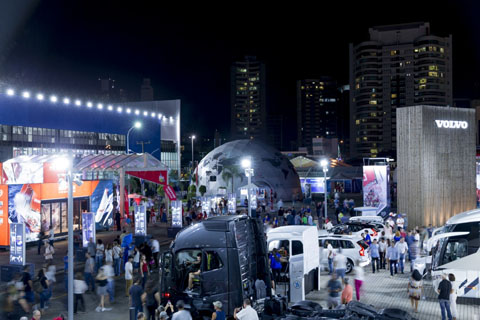 “The shortlist highlights frontrunners in every area and proves that these Awards highlight the industry’s technical progress like no other.”

The 2019 ceremony will be hosted at the Roundhouse, London, on May 2nd, an experience enjoyed by leading industry figures, innovators and international athletes, who will come from around the world for the event.