Millions of tiny particles of plastic have been detected in European waters in ground breaking scientific research conducted as part of the Volvo Ocean Race.

The sub-surface data on micro plastic pollution levels was collected using a state-of-the-art instrument on board their Volvo Ocean 65 racing yacht.

The initial results, gathered during the Prologue stage and Leg 1 of the Race, between Lisbon and Alicante, were presented by Dr Toste Tanhua during the first morning of the two-day Volvo Ocean Race Ocean Summit, held in the event’s Cape Town stopover on Thursday. The samples collected during Leg 2 are currently being analysed and results will be revealed in due course. 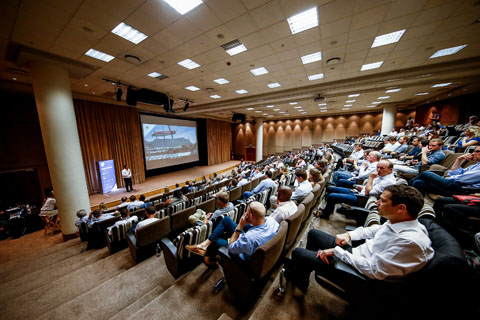 “Our initial findings suggest that the levels of micro plastic in the ocean are significantly higher than we first expected,” said Tanhua, who works at GEOMAR, an ocean research institute in Kiel, Germany.

“This is alarming as the micro plastic not only harms a wide range of marine life, but, through entering the food chain, in species such as tuna and mackerel, can cause harm to humans, too.”

Micro plastic is small particles of plastic often invisible to the naked eye – and can take thousands of years to degrade.

Tanhua continued: “Existing scientific data only accounts for around 1% of all plastic in the ocean – but thanks to the support of Volvo Ocean Race and Volvo Cars, and the efforts of the Turn the Tide on Plastic team in conducting this research, we’re building a knowledge base which is essential to ocean science around the globe.” 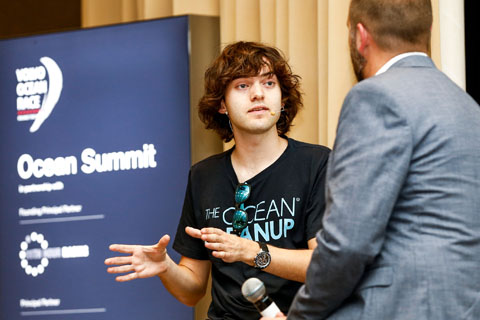 The Volvo Ocean Race Science Programme is funded by Volvo Cars, who are donating €100 from the first 3,000 sales of the new V90 Cross Country Volvo Ocean Race edition to support the initiative.

Consisting of three key pillars, meteorological data collection, scientific drifter buoy deployment, and on board analysis of key metrics for ocean health including salinity, partial pressure of CO2, dissolved CO2 and Chlorophyll-a, the Science Programme aims to create a snapshot of the health of the oceans to help scientists worldwide.

Niklas Kilberg, Director of Sustainability Coordination & Communication at Volvo Cars, said: “The Volvo Ocean Race isn’t just a world-class sailing race, it’s a scientific expedition. The Science Programme is fully aligned with Volvo’s approach to sustainability, and we’re very proud to support the boats in their mission as they race in often remote oceans inaccessible to scientists.” 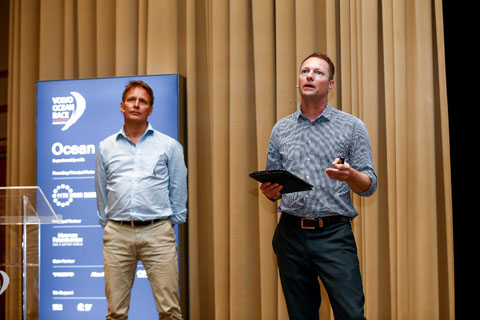 The Volvo Ocean Race Cape Town Ocean Summit is the second in a series of seven events bringing together business, sports, politics and science around the world during the 2017-18 edition.

“This is a ground breaking project, bringing sport and science together,” said Caffari, who is leading the team amplifying the United Nations Environment Clean Seas campaign. “As round-the-world sailors, we have seen first hand the growing problem of marine debris and plastic pollution – and now we are collecting reference data for scientists around the globe.” 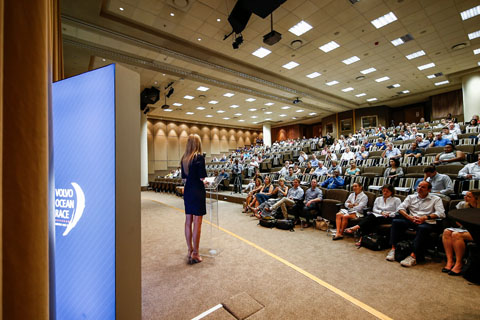 She continued: “The power that the Race’s sustainability focus and this Ocean Summit are having in Cape Town is incredible, and it’s fantastic to see the enthusiasm in the Host Cities that we visit.

“People are doing the little things – refusing plastic bags, disposable coffee cups and drinking straws – and through these very simple actions, we can make a big impact.”

Seven teams compete in the round-the-world race – dubbed the toughest test of a team in professional sport – racing 45,000 nautical miles and visiting 12 Host Cities on six continents. The next leg of the Race, from Cape Town, South Africa, to Melbourne, Australia, will see the fleet depart on Sunday 10 December and race some 6,500 nautical miles over an expected 16 days.

Six ways The Ocean Race is fighting the plastic problem 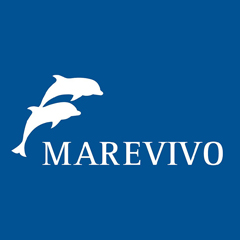 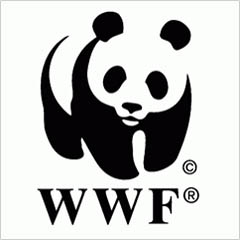 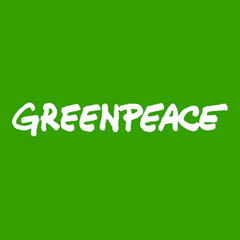 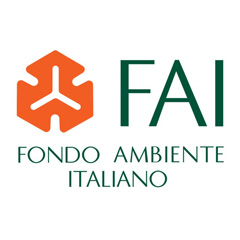